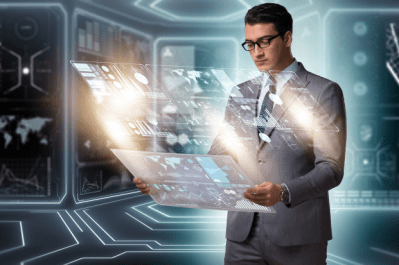 A large South American operator with over 56 million subscribers and a network spanning 2G, 3G and LTE.

This customer was using a de-centralized model for backhaul planning, with various regional offices, all using their own tools and methodologies. This led to several issues, including no centralized view of their entire backhaul network; information being stored and shared on hard to maintain spreadsheets; and inconsistencies in the design approach used across the country.

TEOCO deployed ASSET Backhaul, replacing multiple regional tools with a single centralized installation; one that all regional engineers could use for their planning initiatives.

For the first time ever, the head office was able to see their entire backhaul network in a single view – helping them to better plan network expansions, order equipment and create a comprehensive strategy to evolve their network. Additionally, engineers are now all using the same tool and methodologies to plan their regions, leading to greater consistency and a better performing network overall. The head office team also gained a significantly more accurate view of their regional networks, which helps them better plan and dimension major trunk routes and redundancies.