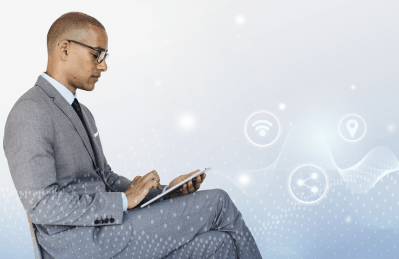 The tenure of the MVNO’s average prepaid subscriber was less than six months. The service provider wanted to better understand the underlying attributes that were impacting customer retention. Our goal was to determine what key actions were required to help extend the lifetime value of each subscriber and reduce churn.

TEOCO assessed the top ten markets for Cost, Revenue and Tenure (churn) over a period of six months. We found critical location-specific issues that showed high instances of in-market roaming and dropped calls. We found that the issue was not network-related, but was caused by a handset (LTE enabled) configuration problem. The operator was able to resolve the issue by making updates to the handsets’ operating systems and reconfiguring the settings.

These efforts increased the average subscriber tenure from less than six months to more than 13 months. By the end of the study, ~90% of subscribers had extended their tenure to 13 months.