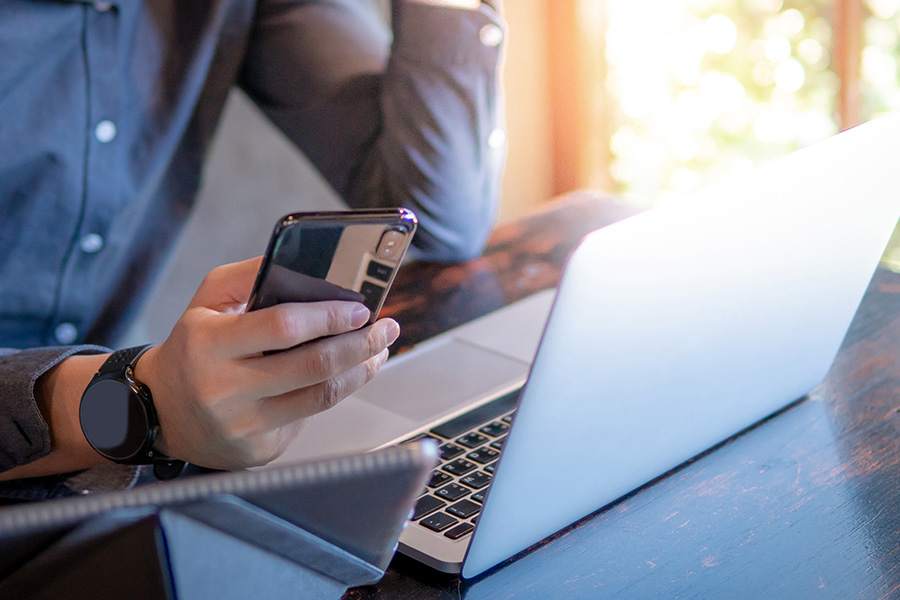 US Telecom Market Continues to Shake, Rattle and Roll

Below is an interview with two of the industry’s most experienced cost management experts, Noah Dropkin and Derek Canfield, both Executive Directors at TEOCO.  They discuss the changes they see in the North American market today, and how they see this impacting the future of telecom in general.

What changes are you seeing in the US telecom market today?

Derek:  We’re seeing many large U.S. players diversifying into different markets; for example, ATT’s recent acquisition of Direct TV and the fact that Verizon is getting rid of everything that isn’t wireless. In fact it’s selling off its old copper phone lines and DSL connections in many smaller markets, and while it’s FiOS fiber-to-home business has been lucrative—which includes high-speed broadband, phone and TV programming—it hasn’t expanded the network to new cities since 2010. Additionally, Verizon has even begun selling off its FiOS systems throughout Florida, California, and Texas.

Generally we’re seeing a realignment happen throughout the industry- with operators like Frontier, Windstream, and Century Link occupying the space that ATT occupied 30 years ago.

Noah:  It becomes a question of strategic focus, where companies like ATT and Verizon have to ask, ‘what do we want to accomplish?’  They don’t see wireline as a strategic focus any longer, and from a market perspective, we’re certainly seeing a decline in fixed line business overall. Wall Street has also lowered the value of fixed line businesses, which is another reason these big providers are moving away in droves.

The Tier-1 US providers are looking at where they are generating their revenue today and asking what is the future of their business? They don’t look at their legacy fixed line business as being strategic. We are seeing companies like Frontier, who have survived by reducing the cost of service, now focusing on playing in a space that Verizon and ATT don’t want to be in. Over the last 3-5 years we’ve seen carriers like Windstream, Century Link and Frontier continue to accumulate these wireline assets in order to grow their enterprise business.

Why is this happening?

Derek:  Verizon and ATT have concluded that there is no growth in the market by doing what they have been doing for the last 15 years.  Generally speaking, the Tier-1 operators in North America separate their business into two divisions, the enterprise market and the consumer market, and the consumer side is clearly shifting towards wireless. So it’s on the residential wireline voice side where we see the most attrition as consumers continue to ‘cut the cord’ and move to 100% wireless.

The big players are really doubling down on strengthening their wireless side of the business, which is where they are focusing their investments. For example, Verizon recently paid $4.4Billion to acquire AOL to help with their content strategy and for pursuing wireless advertising as their next big revenue source. AOL’s platform is particularly strong in video advertising—which reaches more than 50% of the U.S. population.

ATT says content is going to be king, and their recent acquisition of Direct TV speaks to this. Clearly, Direct TV has great relationships on the content side. And look at the gains T-Mobile is making- promoting their ‘network without borders”, with free calls to Mexico and Canada. With this new competitive threat, Sprint is fighting back with its own reduced rate international plan, and it’s hard to imagine that ATT wouldn’t be interested in acquiring a wireless property in Canada or Mexico.

T-Mobile is trying to change the market- the other big guys (Verizon and ATT) want to be the dominant provider in other offerings, and do so in a cost effective way. T-Mobile’s goal is to be a ‘nuisance’ to Verizon and ATT while they continue to beat up on Sprint. If you look at Sprint’s subscriber base, there are massive numbers jumping from Sprint to T-Mobile – who are both racing for the low value customers.

Noah: In terms of international M&A activity, there is Altice, the French telco conglomerate, which purchased SuddenLink earlier this year, and most recently bought Cablevision, for $17.7 billion. This makes them the fourth largest US cable operator. Altice tested the US waters first with the acquisition of SuddenLInk, since this was a new market for them and they wanted to see how things went with the FCC. Now I would imagine they will be going after a US wireless operator to help support their multi-play focus.

Why are the cable and satellite providers so attractive to the wireless operators?

Derek: Growth in the mobile market is likely to slow in the coming years. In North America it will continue to be a battle over luring consumers away from competing mobile operators or selling current customers more than one device. Many see growth through multi-play, by diversifying into other markets and owning content. This is why MSOs, even though they are struggling themselves in fighting for business with the OTT providers, can still attract big acquisition offers. In the cable space the cost of content is both the biggest barrier and the biggest differentiator. The scale or size of an MSO is critical when it comes to negotiating content arrangements. Today, Charter and Comcast are the biggest players, and this is a key reason for why ATT acquired Direct TV. They want to build scale in order to compete more effectively on the content side.

The problem is that this leaves all the smaller cable companies cut out of the loop, with the cost of content being pushed up by these big players, and in some instances, creating their own content because they have the deep pockets to do it. The smaller MSOs have been telling the FCC that with this trend in place, they won’t be able to compete and there will be a monopoly on content. They want the FCC to step in and put some regulations around the cost of content.

Noah: To draw a parallel, eight or nine years ago, ATT had exclusivity with the iPhone when it first came out. Smaller mobile operators suggested this created an imbalance. Only ATT and Verizon could negotiate exclusivity with certain handset manufacturers. Cost of content is the next barrier to competition. The device and the handset deals of 5-10 years ago are now causing the same problems on the content side.

How will this impact the customer?

Noah: From the operators’ perspective, it’s a good thing. Verizon and ATT are both focused on continuing to drive new value for their customers by perpetually layering new services on top of their offering. They are constantly asking themselves, ‘How do I evolve and innovate from my existing base?’ They want to constantly bring new things to the market in order to compete more effectively. The multi-play, omni-channel experience is the overarching goal for getting and keeping customers; creating a world with an infinite variety of content and services, accessed from any device, anywhere, anytime.