Home|Preparing for a World in Flight 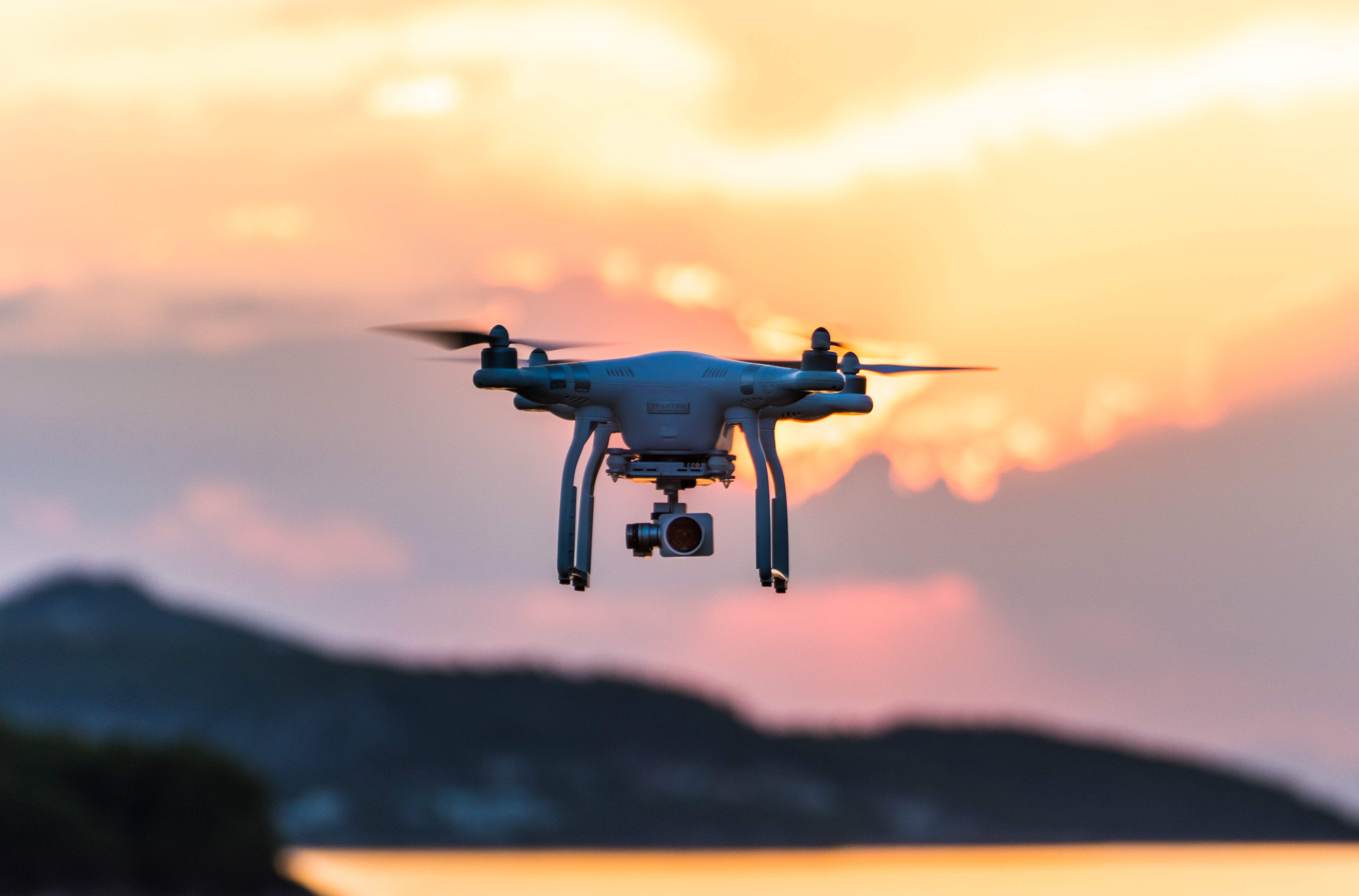 Preparing for a World in Flight

It may have started with Marilyn Monroe, but it’s 5G connectivity that will spark the Age of the Drone

In today’s new world of connected devices, drones have certainly been making the headlines. Whether it’s talk of flying Ubers, flying cows, or flying packages, it appears we may be in for a future that looks a lot like an episode of The Jetson’s. But are drones really that futuristic?  It turns out that the first mass produced unmanned aerial vehicles (UAVs), or drones, were used by the U.S. Army way back in World War II. The Radioplane OQ-2 was a low-cost radio-controlled aircraft that was used for training anti-aircraft gunners, who used them for target practice. And here’s a drone fun-fact –  a girl by the name of Norma Jeane (AKA Marilyn Monroe) was working at the Radioplane factory assembling the drones when an Army photographer took the picture that led to her rise to stardom.

Where there’s a will, there’s a way
Hollywood starlets aside, drones certainly seem to have a bright future ahead. Between now and 2020, Goldman Sachs Research forecasts drones will be a $100 billion market opportunity. Industries like construction, agriculture, insurance, oil and gas, real estate, first responders, border patrol and others are already utilizing drone video capabilities as their ‘eyes in the sky’.  But challenges remain. The rapid growth of the drone industry has outpaced the development of rules and systems to govern their use.  Currently, personal and commercial drones are only approved for ‘line of sight’ use, meaning the person piloting the drone must keep it in their view.  They also aren’t allowed to fly above 400 feet, to avoid getting in the way of manned aircraft.

But there is hope. NASA is leading a multibillion-dollar effort to develop a US airspace management system capable of safely coordinating manned and unmanned flight, while the Federal Aviation Administration (FAA) is expected to further ease restrictions that are keeping commercial drones from reaching their full potential. Similar regulatory updates are being made in Europe and in other regions of the world as well, in partnership with the GSMA and European Aviation Safety Agency (EASA).

5G is a game changer
Today, Wi-Fi and other unlicensed bands are often used to maintain contact between pilot and drone, creating limitations associated with the range and transmitter. The prospect of 5G opens a new dimension in innovative drone applications thanks to its extended reach, larger bandwidth and faster transmission speeds, and greater security. And with a SIM card inserted into each drone device, agencies like the FCC will be able to authenticate ownership and better protect and monitor the airspace.

The GSMA believes drones will improve with cellular connectivity because “mobile networks are global, ubiquitous, scalable and reliable. Many mobile operators already run 4G LTE networks, which meet very high-bandwidth, low latency requirements with an exceptional quality of service that’s designed to scale. This will allow the drones industry to create innovative services. Mobile technology is evolving and 5G is the next step of the evolution to meet the ever-expanding need for more devices, faster transmission and lower latency.”

As a proof of concept, on May 5, a Nevada-based consortium successfully flew a fixed-wing drone through the National Airspace System (NAS).   Carrying a package for more than 97 miles, the drone flew from central Texas to Austin, using only cellular connectivity. Cellular-connected UAVs are expected to achieve huge performance improvements over the traditional ground-to-UAV communications. For starters, the cellular connection is fully secure and encrypted. Using mobile connectivity between the drone and the control center, the drone can get real-time updates on its objectives and status, such as flight path, destination, flight height, etc.  And because these connections can be monitored by authorities, it can now be possible to allow beyond line of slight activities, such as package deliveries and disaster recovery.

Beyond connectivity – the role of the service provider
To ensure drones stay within safe air space, mobile operators with the right software can provide a service to set up geo-fenced areas and to detect when a drone is flying within these areas, using network-based location techniques to verify the GPS location. This can also be used to trigger alerts to the drone operator and appropriate enforcement authority if the drone goes beyond approved airspace. If a drone operator needs temporary permission to go into a no-fly zone, the request for authorization can be forwarded over the mobile network to the relevant authority, and the approval can be communicated directly back to the drone. And with the development of the mobile network towards 5G, the ability to control an increasing number of drones in any specific area will also increase. (source: GSMA)

Mobile operators will be able to optimize the flight route for seamless, end-to-end connectivity by factoring in issues like cellular 3D coverage, interference & latency.  TEOCO AirborneRF is a UAV connectivity platform that does all this, and provides:

Indeed, the future of drones is looking up. Way, way up.  Technology, regulations and the partner ecosystem are finally beginning to come together to enable the full potential of where this industry can go.