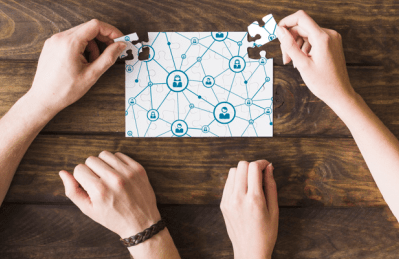 The customer is a large operator in the United Kingdom, with over 26 million subscribers.

As the demand for data has increased and many subscribers have moved off the carrier’s 2G network, the customer was looking to maximize the return on investment from their wireless spectrum by re-allocating underutilized 2G spectrum to their LTE network.

TEOCO conducted an 8-month spectrum refarming project; reducing the spectrum in their 2G network from 25MHz to 5MHz for the entire UK network; except from London, which was reduced from 25MHz to 10MHz.

TEOCO successfully released the required 20MHz of spectrum (15MHz in London), providing the customer with a significant block of spectrum that would massively increase the capacity of their LTE network. The project was completed with minimal disruptions for subscribers. 2G network performance KPIs were maintained, so that subscribers still on the network would experience excellent quality, post 2G refarming efforts.