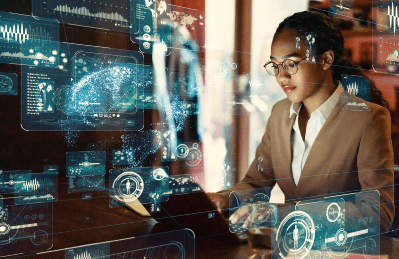 An ongoing series of acquisitions created a large number of newly acquired network circuits and term plans along with software tools and data sources which all needed to be integrated into the carrier’s existing systems. The Operator knew they were paying for more leased circuits than it actually used, but data integrity issues limited their ability to identify unused and redundant leased assets. TEOCO was tasked with helping to reduce the millions of dollars in unnecessary expenses the Operator was accruing each month due to unused leased assets.

TEOCO’s Business Services team leveraged its cutting-edge Network Evolution and Optimization (NEO) technology to help this Operator uncover unused assets. By automating the comparison of circuit data from the Operator’s network elements, provisioning systems, and vendor invoices, to their audit facility and usage invoices, we were able to accurately identify unused circuits – resulting in significant ongoing cost savings. Next, TEOCO’s team of experts, along with the Operator’s network team, identified additional “opportunity” circuits that could also be disconnected.

As a result, the Operator was able to disconnect unused circuits, eliminating significant recurring costs and achieving $85 million in overall savings.