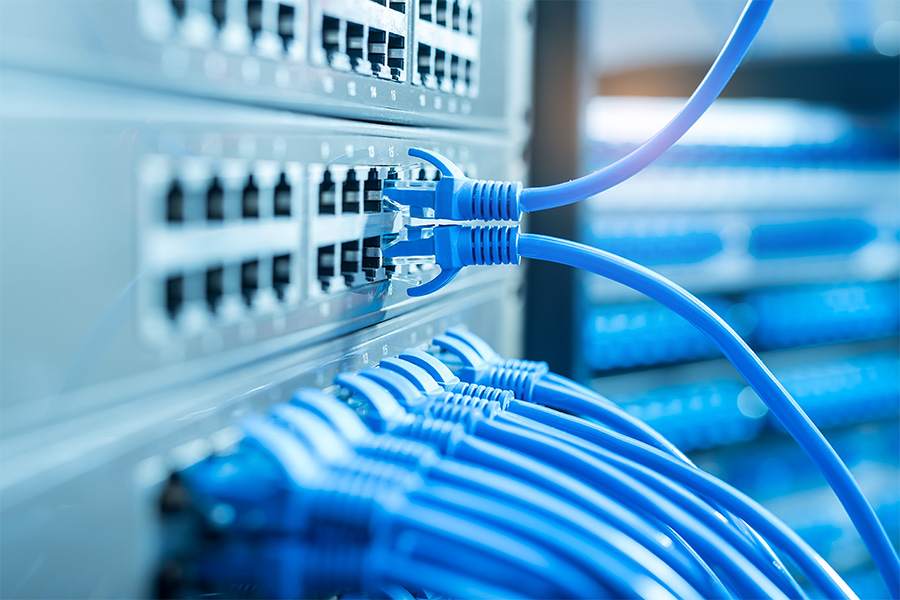 As Henry Ford once said, quality is doing it right when no one is looking. Unfortunately for many rural US subscribers, they were not receiving quality telephone service by anyone’s measure – and for a long time, no one was looking.

Here’s how the story goes… Several years ago, a group of rural local exchange carriers (RLECs) complained to the FCC that long-distance calls to their rural customers were failing at unusually high rates. In many instances, the person calling the rural subscriber would actually hear the phone ‘ring’ but no one would pick up the call. That’s because the person being called would never actually hear their phone ring because the call was never terminated.  The problem was impacting rural areas where long distance or wireless carriers pay higher-than-average charges to the local telephone company to complete calls. These charges are part of the decades-old system of “access charges” that help pay for the cost of rural networks.

While terminating access charges are planned to be phased out by 2020, rural carriers today still often charge significantly more—in some cases, as much 500 percent more—to terminate calls than their non-rural counterparts. Completing these rural calls can be like a game of ‘hot potato’ – no one wants to pay the high price of termination, so the calls are simply passed off from one intermediate carrier to another in an endless loop, until the caller simply gives up.  Of course those that pay the highest price are the rural subscribers themselves, who are not able to receive calls.  The FCC realized this was much more than just an inconvenience- but a possible threat to public safety.

So the FCC decided to enact a bill that would penalize carriers for failing to terminate calls to rural subscribers. This past August, a bill went into effect. Named the ‘Improving Rural Call Quality and Reliability Act of 2015’ (HR-2566), it is designed to reform the practice of using least cost routers (LCRs) to transmit long distance telephone traffic terminated by rural telephone providers. This bill requires long distance providers with over 100,000 subscribers (AKA ‘Covered Providers’) to register and comply with service quality standards established by the FCC.

As part of the ruling, Covered Providers are required to collect specific information about each long distance call attempt. This includes calling party number; called party number; date; time of day; whether the call is handed-off to an intermediate provider and, if so, which intermediate provider; whether the call is going to a rural carrier and, if so, which rural carrier, whether the call is interstate or intrastate; whether the call attempt was answered; and whether the call attempt was completed to the incumbent LEC but signaled as busy, ring no answer, or unassigned number.  They then need to keep this information for a minimum of six months, and report their findings quarterly to the FCC.  Needless to say, this creates a real headache for these Covered Providers, so the FCC created a Safe Harbor clause. One of the benefits of the Safe Harbor is that it lessens the reporting requirements for providers that can prove they have a process in place to monitor the performance of its intermediate carriers.

But how can Covered Providers monitor and ensure their originating calls are being routed through trusted and approved intermediate carriers once the call travels outside of its own network?  How can service providers guarantee quality service and avoid FCC fines while still relying on other carriers to terminate their traffic?

The answer – by keeping a closer eye on your bedfellows. After all, the stakes are high. No one wants to risk heavy FCC fines, customer complaints, or having to endure overly burdensome data collection and reporting. This means that intermediate carriers need to be more closely monitored by the Covered Providers.  But in order to do this, Covered Providers need a reliable and proven call routing solution to ensure their traffic is going to a trusted source.

At TEOCO, we don’t believe in the common industry term Least Cost Routing.  Our experience has shown that the lowest cost route isn’t always the best route, so we’ve developed a solution called Acuite, which uses policy enabled optimal call routing algorithms.  With Acuite, Covered Providers can qualify for the FCC’s Safe Harbor and ensure end to end call quality by creating key performance indicators and key quality indicators that the system enforces, and that intermediate carriers need to adhere to. The system enforces set thresholds at a very granular level, and in near real-time, so that if call quality falls below a certain percentage, alarms will engage and the Covered Provider can react quickly – rerouting traffic to avoid poor quality service, and costly FCC fines. And the intermediate carrier will no longer be considered a trusted partner.

Call Completion requirements are achieved through the intricate mapping of Call Detail Record (CDR) attributes such as Answer Type, Completion Code, and Disconnect Reason Code (or their equivalents) to TEOCO’s normalized enrichment structure, which is used to calculate KPIs such as Answer Seizure Ratio (ASR) and Network Effectiveness Ratio (NER).

This capability is critical for the successful enforcement of the new FCC mandates, and to ensure rural subscribers receive quality service.