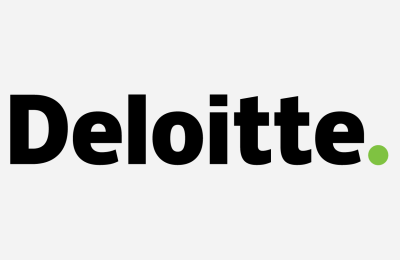 TEOCO’s chief executive officer, Atul Jain, credits its dedicated employees and growing suite of offerings with the company’s 233% revenue growth. Atul said, “TEOCO’s objective is to save money for our service provider clients and help them run a more efficient business. That never goes out of style. 2011 was an exciting year for TEOCO. This summer was the one year anniversary of our acquisition of TTI and our entrance into the service assurance market. In addition, we introduced a new suite of customer analytics solutions that greatly complement our cost and revenue focused products and services. We’re looking forward to continued growth and success for 2012.” TEOCO previously ranked 485th as a Technology Fast500™ award winner for 2010. Overall, 2011 Technology Fast 500™ companies achieved revenue growth ranging from 134 percent to 70,211 percent from 2006 to 2010, with an average growth of 1,736 percent. 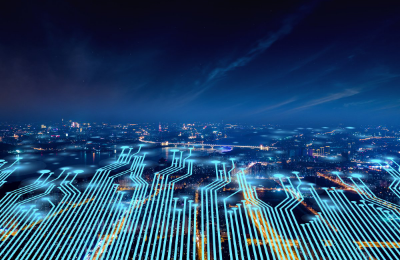 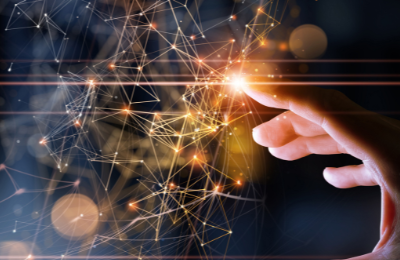 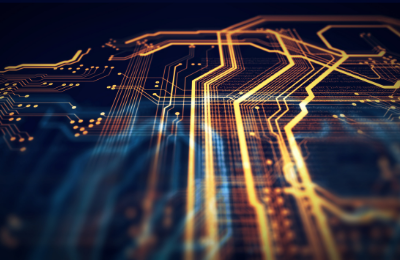